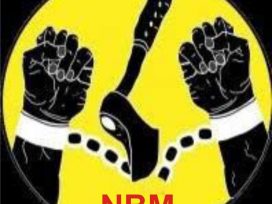 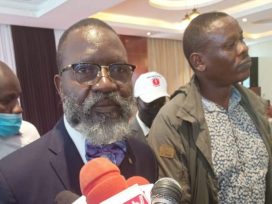 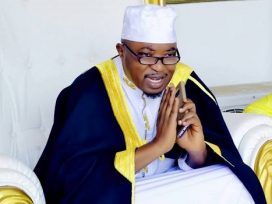 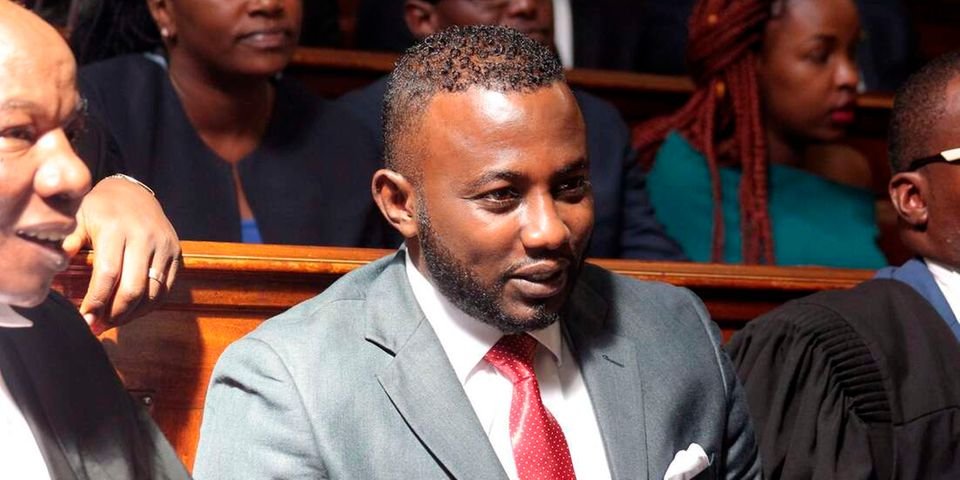 Lamu Senator Anwar Loitiptip is on the spot for assaulting a local youth in Lamu.

Mr Loitiptip is said to have kicked and harassed a man identified as Francis Mugo at the Manda Airport Jetty on Tuesday evening, just minutes after Deputy President William Ruto left the county for Nairobi.

DP Ruto, of the United Democratic Alliance (UDA), had visited Lamu town to drum up support for the “hustler” movement and spread the gospel of his bottom-up economic model.

In the altercation, Mr Mugo, 32, was injured in the right hand, left eye and hip.

Mr Loitiptip is alleged to have broken Mr Mugo’s eyeglasses, snatched his mobile phone and tried to throw him into the Indian Ocean.

Mr Mugo, a father of three and a resident of Mpeketoni in Lamu West, is among young people in Lamu who have declared their interest in vying for the Lamu senatorial seat on a UDA ticket in the 2022 General Election.

“I am disappointed by Senator Loitiptip’s behaviour. He attacked me immediately after DP Ruto boarded his flight and left Manda Airport,” Mr Mugo said.

“He forcefully took my phone, which I was using. In the process, he broke my eyeglasses and injured me in the right hand and left eye.”

He added, “He further harassed me by trying to throw me into the ocean at the jetty but I was lucky he didn’t succeed.”

Mr Mugo now walks with a bandaged hand after he was treated and discharged from Mpeketoni Sub-County Hospital and King Fahad County Hospital.

The matter was reported at the Lamu Central Police Station and recorded under OB number 26/19/10/2021.

“I can confirm that an assault report was made and investigations are ongoing. So far, no arrests (have been) made,” he said.

Senator Loitiptip dismissed the allegation that he harassed, beat and injured Mr Mugo.

He described the information as fake, malicious and incorrect.

“That man is just looking for sympathy and to tarnish my name but I will just (ignore) him. You can imagine how unfair it is for someone to come and gate-crash my function, then try to frame me,” he said.

This is not the first time the lawmaker has been involved in a bizarre incident.

In June 2019, Mr Loitiptip was seriously injured in his head when he was attacked at a popular nightclub on Thika Road after watching the European Champions League finals in the company of former Nairobi Governor Mike Sonko’s daughter, Saumu Mbuvi.

Mr Loitiptip is alleged to have just rescued Ms Mbuvi from a man who had attacked her in the washrooms, only for the assailant to come back with reinforcements and beat him using clubs and other crude weapons. 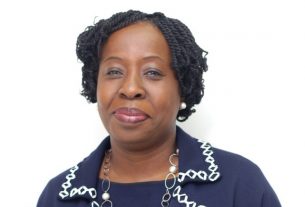 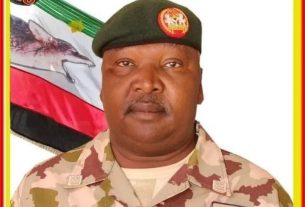 NBM CONDOLES WITH FG, ARMY, FAMILIES OVER KILLING OF GENERAL, OTHERS